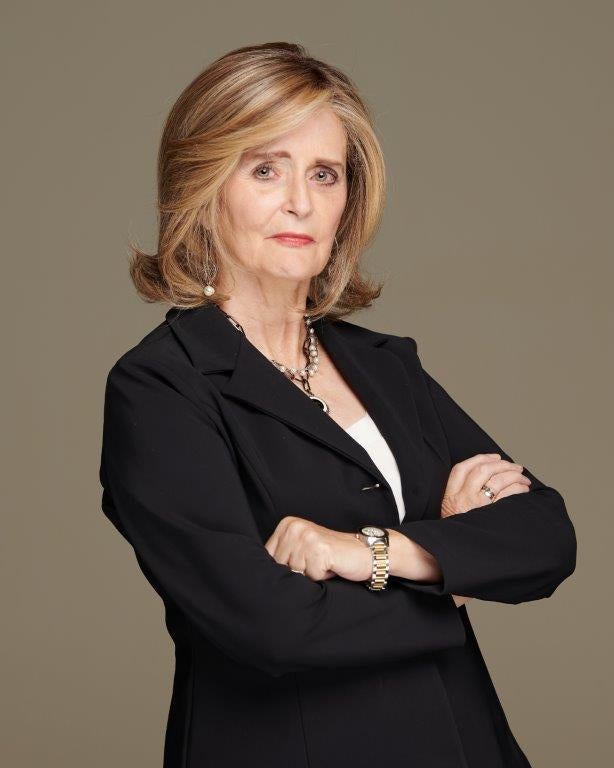 Attorney Jana Lauren Harris says she feels as if she grew up in a courtroom and in the legal world. After graduation from college and law school, she began working with the prestigious Atlanta law firm, Garland, Samuel & Loeb, P.C. and remained with them for over twenty years, doing criminal defense and work with the Department of Pardons and Paroles on behalf of clients. She quickly saw that parole cases were in need of review, and many inmates were in jail for either crimes they did not have the role outlined by the prosecutor, or because of unduly harsh sentences, and other errors or injustices. She saw that across the State, sentences were not applied with any “system” whatsoever, and some counties threw the book at defendants, while others received probation or a lighter sentence. She was successful in righting many of these wrongs and getting people home as the “Testimonial” section explains. Her clients praise her honesty, direct communication, relationships with those in the legal community, and committed pursuit of their claims and rights. She has experienced national exposure in cases from Georgia, Massachusetts, Florida, Arizona, and many other locations. The media has tracked her in numerous high-profile cases.

She decided her devotion to parole work was her “calling”, and opened her own firm, Jana Harris Law, to do only post-conviction and parole work for inmates. She found great reward in this and felt she finally “found her place in the law”. Her testimonials speak to her success and genuine caring. It has been said about Jana that “she goes the extra mile”. She is well versed in parole regulations but also is not afraid to “go outside the box” in petitioning for relief for her clients.

Jana learned to be tough early on – from her grandmother, mother, a bank vice president, and the senior partner of the first law firm she worked in – famed trial attorney Edward Garland of Atlanta. She saw him day after day putting up the battle it often took, and she followed his lead before striking out on her own.

Jana, in her personal life, enjoys music since she is a trained classical pianist, movies, and her beloved Cavalier King Charles Spaniel, Avery Emerson. She also represents some entertainers and authors in their endeavors and can be seen at many rock concerts! She works with a non-profit organization, the goal of which is to protect dogs who are in need and get them the forever home they need.

Jana also employs several treasured paralegals to assist her in the research and preparation of her cases and depends greatly on their experience and input.

Contact Jana Harris Law at 404-583-3364 for a free consultation with Attorney Jana Harris or any of our Georgia parole and post-conviction lawyers.

The information and materials on this Web site are provided for general informational purposes only, and are not intended to be legal advice. We attempt to provide quality information, but the law changes frequently, and varies from jurisdiction to jurisdiction. The information and materials provided are general in nature, and may not apply to a specific factual or legal circumstance. An attorney and client relationship should not be implied. Nothing on this Web site is intended to substitute for the advice of an attorney; therefore, if you require legal advice, please consult with a competent attorney licensed to practice in your jurisdiction