Discuss Your Case with Our Experienced Lawyers

If you or your loved one is seeking parole, you likely have many questions about what to do next. We’ve provided answers to frequently asked questions about parole cases, as well as some of the most common inquiries we get here at our firm. We encourage you to browse our parole and post conviction FAQs but keep in mind that the specifics of your situation may be unique the legal route may be as well. To speak to one of our attorneys about your unique case, contact our firm and request a free, confidential case evaluation.

Parole is the discretionary decision of the State Board of Pardons and Paroles to release a certain offender from confinement after he or she has served an appropriate portion of a prison sentence. Parole allows for an offender to serve a portion of the term of imprisonment under supervision, in the community, rather than in prison. Persons on parole remain under state supervision and control according to conditions which, if violated, allow for re-imprisonment.

What is the difference between probation and parole?

Probation is an act of the court, not of the State Board of Pardons and Paroles. Probation instead of imprisonment may be ordered by a court for all or part of a person’s sentence. Probation is not parole. Parole may be granted only by the Parole Board after a person has served part of his sentence in prison.

Most Georgia inmates have a right to be considered for parole, but they do not have a right or “liberty interest” which requires release on parole.

Most parole-eligible inmates become statutorily eligible for parole consideration after serving one-third of their prison sentence.

State inmates are considered for parole automatically unless required to serve the entire sentence as mandated by Georgia law. Inmates serving a non-life sentence for one or more of the “serious violent felonies” committed on or after January 1, 1995, are not eligible for parole and must serve 100% of the prison term imposed by the Judge. The “serious violent felonies” are murder, rape, aggravated child molestation, aggravated sodomy, aggravated sexual battery, armed robbery, and kidnapping.

Also not eligible are those inmates sentenced as a recidivist (convicted of a fourth felony), or sentenced to life without parole or those under a death sentence. By law, all other inmates in state custody are considered for parole at least once during their prison term.

When are inmates serving a life sentence eligible for parole?

Are inmates considered for parole more than once?

What are Parole Decision Guidelines?

It is a carefully researched method of standardizing offenders’ confinement times based on crime severity and parole risk. Implemented in 1979 and revised several times since, the Parole Decision Guidelines is used to assist the Board in making consistent, soundly based, and understandable parole decisions on inmates serving non-life sentences. The offender’s likelihood of success on parole (risk to re-offend) is measured by weighted factors concerning the offender’s criminal and social history which the Board has found to have value predicting the probability of further criminal behavior and successful adjustment under parole supervision.

“My family wants to thank you for your tireless work on his behalf. It has been a whirlwind since he has been home, and we love it!”

“I just want to that thank you for everything you did to bring my boyfriend home. You stuck with it! We are doing so well living as we should and we will be married – all because of you!”

“We just want to thank you for everything you did to bring Stephen home. We are doing so good and we should soon be married !!! All of this because of you! “

“Good morning, Ms. Harris. My family wants to thank you for your tireless work on Cedric’s behalf. It’s been a whirlwind since he’s been home, but no complaints though. Thank you again so much”

“Dear Ms. Harris: Thank you for everything you have done thus far. I really appreciate the time and effort you have put into my case. I could not imagine where my case would be without your services.” 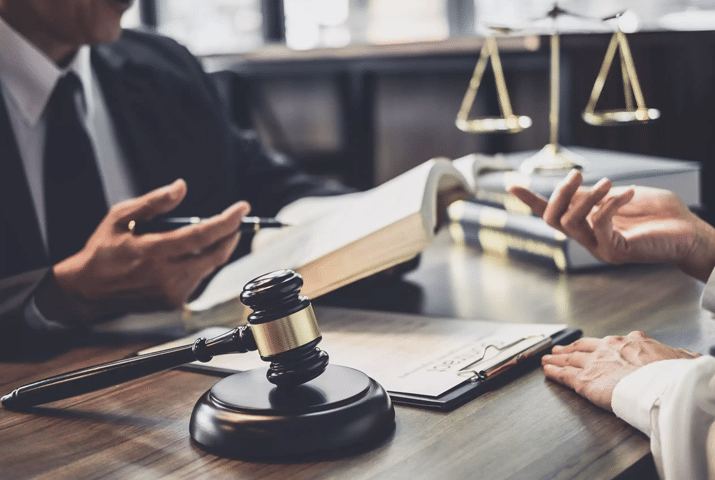 Read All Testimonials
The information and materials on this Web site are provided for general informational purposes only, and are not intended to be legal advice. We attempt to provide quality information, but the law changes frequently, and varies from jurisdiction to jurisdiction. The information and materials provided are general in nature, and may not apply to a specific factual or legal circumstance. An attorney and client relationship should not be implied. Nothing on this Web site is intended to substitute for the advice of an attorney; therefore, if you require legal advice, please consult with a competent attorney licensed to practice in your jurisdiction